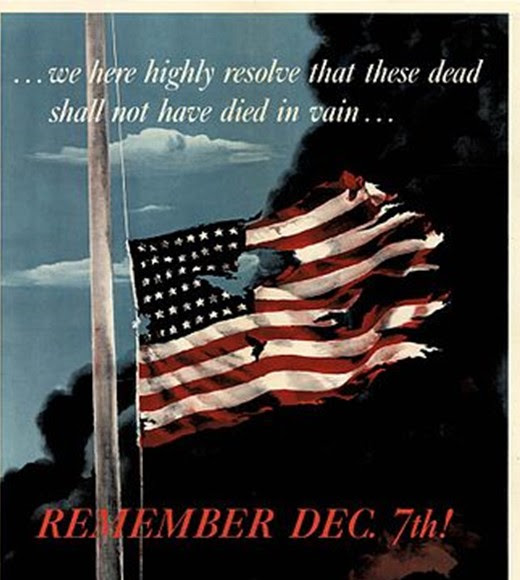 Today, the Thomas More Law Center remembers the Japanese surprise attack on Pearl Harbor 81 years ago, on December 7, 1941. The attack started at 7:55am local time in Hawaii. After two hours of bombing, 21 U.S. ships were sunk or damaged, 188 U.S. aircraft were destroyed, 2,403 Americans were killed, and 1,282 were wounded. All of this happened while the U.S. and Japan were officially engaging in diplomatic negotiations for possible peace in Asia.

The next day, December 8, President Franklin D. Roosevelt addressed a joint session of the 77th United States Congress, calling December 7 “a date which will live in infamy.”

“But always will our whole Nation remember the character of the onslaught against us.”

Within an hour of Roosevelt’s speech, Congress declared war on the Empire of Japan.