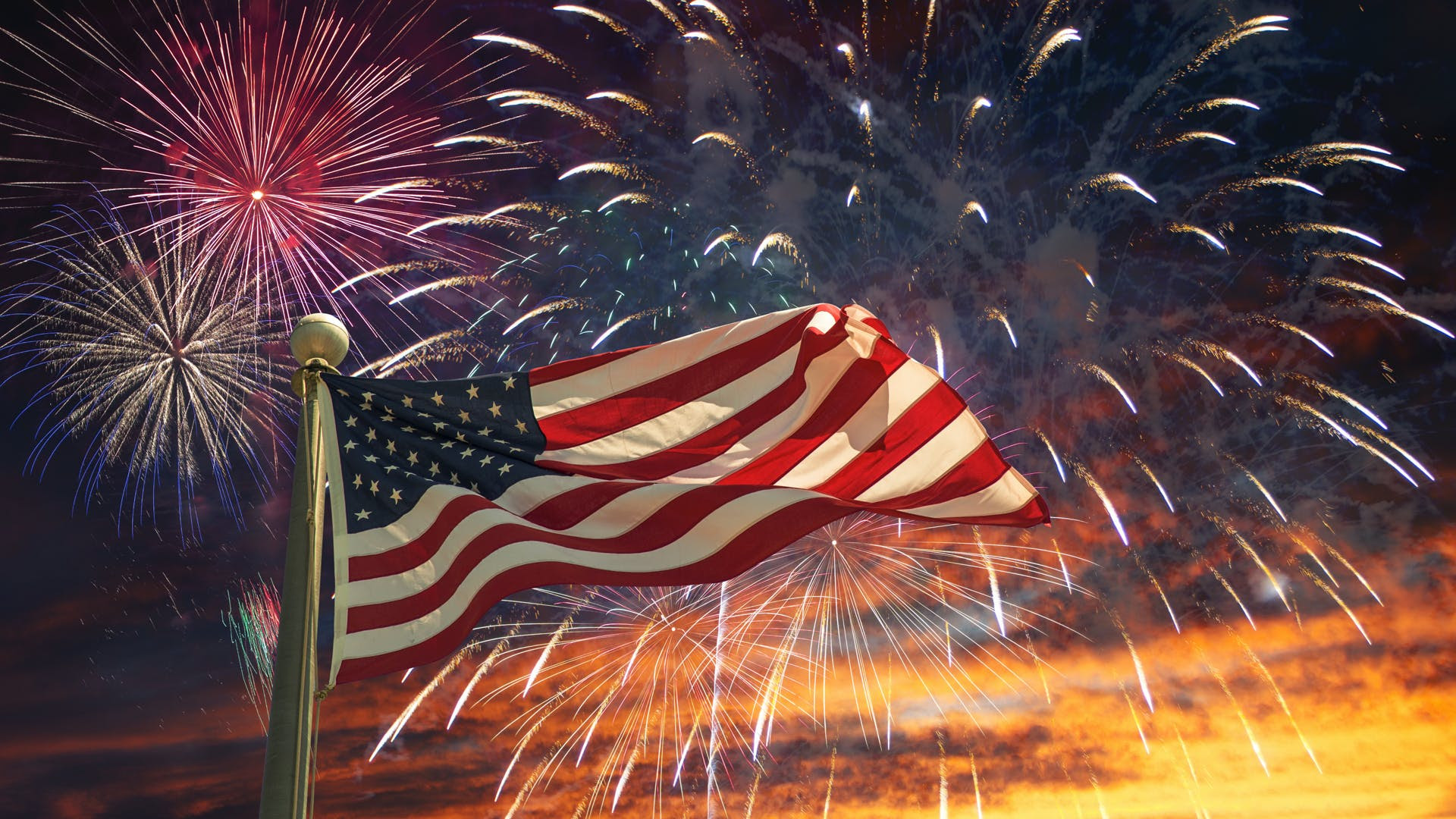 The 4th of July commemorates the day that our Founding Fathers threw off the yolk of tyranny to accept the burden of freedom, which requires bloodshed to keep, and a moral and religious people to maintain.

However, there is a concerted effort to erase the Fourth of July as the founding date of our country.

Today, Patriotic Americans must contend with a new founding date for America—August 20, 1619, the day when the first slave ship arrived on Americas shores.

That date is the brainchild of pseudohistory professor Nikole Hannah-Jones. It’s a component of the 1619 Project, which aims to reframe the country’s history by placing the consequences of slavery at the very center of our national founding.

The alternative 1619 national founding is the product of a radical ideology attempting to rewrite our country’s history.

Let us remember the truth of that glorious day—July 4th, 1776. For the first time in world history, a group of colonials—

The offspring of explorers, gutsy enough to voyage across the merciless ocean to traverse an uncharted, unpredictable continent…

The posterity of entrepreneurs, oppressed by the King and the landed aristocracy of Great Britain which kept them subjugated…

—Were, with the simple signing of the Declaration, breaking with their mother country. No small feat, to go up against the greatest military power in the world at that time! John Adams wrote in a letter to his wife the day before the birth of our nation:

I am well aware of the toil, and blood, and treasure, that it will cost us to maintain this declaration, and support and defend these States. Yet, through all the gloom, I can see the rays of ravishing light and glory.

In that same letter, Adams refers to July 4th, 1776 as the “day of deliverance”. Let us not forget the justness of their cause: their God-given, inalienable rights were being violated by the King and Parliament, whose claim to rule was birth, not merit.

So, on this Fourth of July, our country’s birthday—

May we recommit our allegiance to that noble, holy cause: freedom…

May we pray God redeems this Christian nation, dedicated to Him from its conception…

So that “the last best hope of earth,” as Abraham Lincoln said, “shall not perish from the earth.”

Please click here to watch this inspiring short video commemorating what the Founders created: one nation, under God, indivisible, with liberty and justice for all.