From recommended literature that celebrates pedophilia, and math standards that ignore simple arithmetic, to “new” history, and the infiltration of corporations and advertisers in the classroom and student records, the Common Core aligned curricula, tests, and data are filled with horror stories. 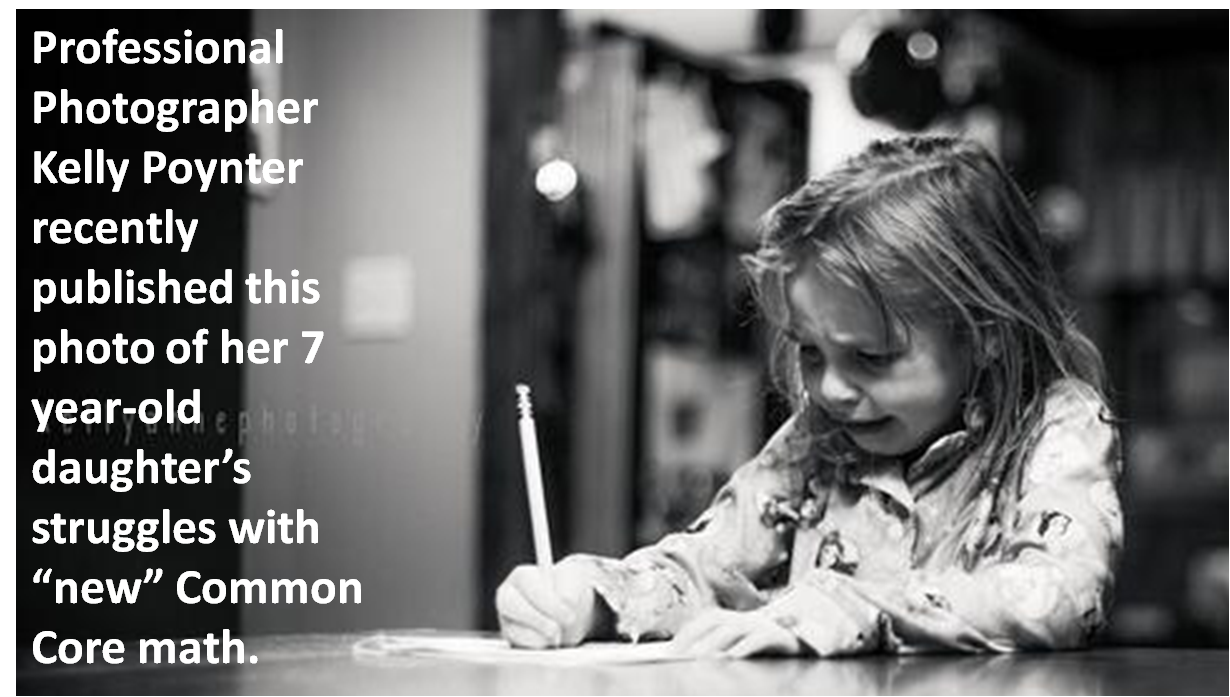 In an effort to empower parents and concerned teachers, the Thomas More Law Center (TMLC), a national public interest law firm based in Ann Arbor, MI, has launched a Common Core Resource page which combines commentary and analysis from leading experts along with documentation of the Common Core State Standards (CCSS) worst offenses. These offenses include “grooming” children by presenting graphic descriptions of pedophilia, incest and rape as literature, selling American education to the highest bidder, and turning students into lab rats whose data can be shared with any agency using the right code words.

Richard Thompson, President and Chief Counsel of TMLC, commented:  “Our resource page is only a start.  And I invite concerned parents and teachers to check it out and notify Catherine McMillan at cmcmillan@thomasmore.org if we have left out an important resource.  It goes without saying, I’m grateful to the parents and teachers who have preceded us in this particular fight for the future of our children and nation.”

Click here to go directly to the resource page

The resource page also includes the Law Center’s comprehensive Student Privacy Protection Request form to assist parents in opting-out of Common Core aligned curricula, data mining and the release of student’s personal information including test scores, religious and political beliefs, biographic, biometric, and psychometric data, such as fingerprints, DNA and information related to children’s personality and aptitude. The form is available as a general reference and guide for all concerned parents.

In addition, for parents seeking to network with others in their state who are also working to eliminate Common Core and its effects, the resource page contains a listing of Stop Common Core groups by state.

As documented in TMLC’s resource page, since its inception, the CCSS have come under heavy fire, from parents and educators, for a variety of grievances including: political, inappropriate, and incomprehensible assignments; costly ties to big corporations; in-test advertising; the elimination of locally appropriate standards; and the emphasis placed on standardized testing.

Additionally, concerns about the alarming explosion of data mining within the classroom have been raised in connection with Common Core.  State databases, often referred to as P-20 systems, are designed to gather information and follow students from their entry into pre-Kindergarten up through entry into the workforce. These databases, through a complicated network of contracts and agreements, can then be shared with the federal government, contractors, researchers and other outside agencies. In some instances, these databases can contain over 400 individual data points per student including health-care histories, income information, religious affiliations, voting status, blood type, likes and dislikes and homework completion.