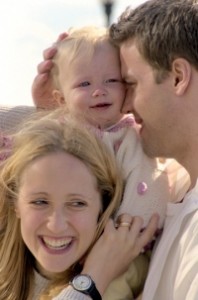 Traditional marriage and family are under attack by Hollywood, the secular media, and radical homosexual groups who demand the legalization of same-sex marriages. These attacks often take the form of litigation to advance their goals. Although voters overwhelmingly support traditional marriage and defeat attempts to legalize same-sex marriages whenever the question is on the ballot, politicians often cave-in to backroom pressure from homosexual lobbyists and vote to legalize same-sex marriages. In addition, there is a proliferation of pornography and a sustained effort to undermine the right of parents to raise and educate their children. The Thomas More Law Center affirms that the traditional family is a sacred and basic unit or our society. Our lawyers are committed to protecting the true family and promoting public morality.