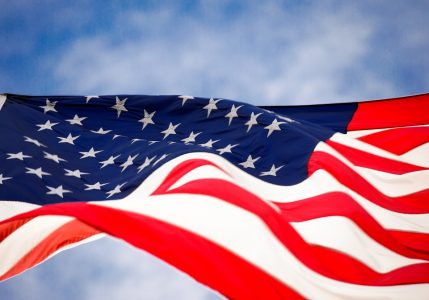 “Freedom is never more than one generation away from extinction. We didn’t pass it to our children in the bloodstream. It must be fought for, protected, and handed on for them to do the same.”  – Ronald Reagan

America’s Independence Day—the Fourth of July—is a joyous time to celebrate with family and friends.

But it’s more than a day of fireworks, burgers on the grill and a day off from work. It’s about remembering our country’s birthday, and the significant steps our Founding Fathers took to make the dream of this “great experiment” a reality.

On July 2, 1776, the Continental Congress voted in favor of independence from Great Britain and its king, and two days later delegates from the 13 colonies adopted the Declaration of Independence, the birth certificate of America.

In a letter from John Adams to his wife, Abigail, dated July 3d, 1776, Adams refers to that day as “the most memorable epoch in the history of America.”

“I am apt to believe that it will be celebrated by succeeding generations as the great anniversary festival. It ought to be commemorated, as the day of deliverance, by solemn acts of devotion to God Almighty. It ought to be solemnized with pomp and parade, with shows, games, sports, guns, bells, bonfires, and illuminations, from one end of this continent to the other, from this time forward, forevermore.”

Adams concludes his letter with this stirring paragraph:

“I am well aware of the toil, and blood, and treasure, that it will cost us to maintain this declaration, and support and defend these States. Yet, through all the gloom, I can see the rays of ravishing light and glory. I can see that the end is more than worth all the means, and that posterity will triumph in that day’s transaction, even although we should rue it, which I trust in God we shall not.” 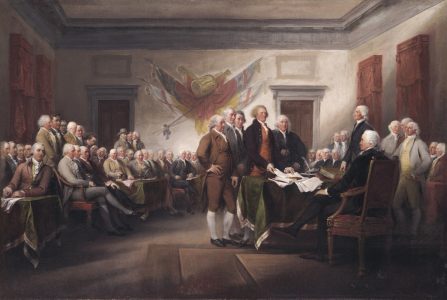 This Independence Day, may we celebrate the birth of our nation proudly, resolutely determined to preserve our freedom, just as our Founding Fathers proclaimed so boldly over 240 years ago.