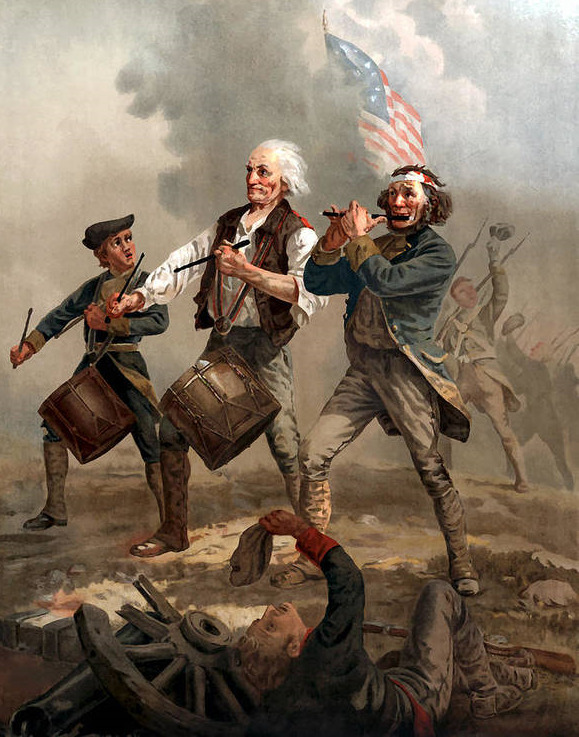 Freedom of religion, freedom of speech, freedom of association, and freedom to bear arms are fundamental rights. They were purchased for us by the sacrifices and blood of the first American Patriots in the Revolutionary War. Those freedoms are now being systematically crushed by a combination of internal forces more dangerous than any foreign government—the big tech companies in Silicon Valley, the mainstream media, universities and secondary schools, the entertainment industry, radical left-wing politicians and deep state bureaucrats. They seek to subvert and destroy our freedoms and national sovereignty.

So, today, Giving Tuesday, please help us fight for The Freedoms won by the blood and sacrifices of those early American Patriots and defended by the blood and sacrifices of the men and women of succeeding generations. The Thomas More Law Center is at the forefront of the legal battles to restore and defend our Nation’s Freedoms, her Judeo-Christian values, a strong national defense and a free and sovereign United States of America.