In a 5 to 4 decision the US Supreme Court struck down the HHS Mandate this morning and declared that the HHS Mandate,which forced closely held corporations to provide contraceptives and abortion causing drugs to its employees, violates our free exercise of religion protected by the Religious Freedom Restoration Act (RFRA).

“We hold that the regulations that impose this obligation violate RFRA, which prohibits the Federal Government from taking any action that substan­tially burdens the exercise of religion unless that action constitutes the least restrictive means of serving a compelling government interest.


In holding that the HHS mandate is unlawful, we reject HHS’s argument that the owners of the companies forfeited all RFRA protection when they decided to organize their businesses as corporations rather than sole proprietorships or general partnerships. The plain terms of RFRA make it perfectly clear that Congress did not discriminate in this way against men and women who wish to run their businesses as for-profit corporations in the ma­nner required by their religious beliefs.” 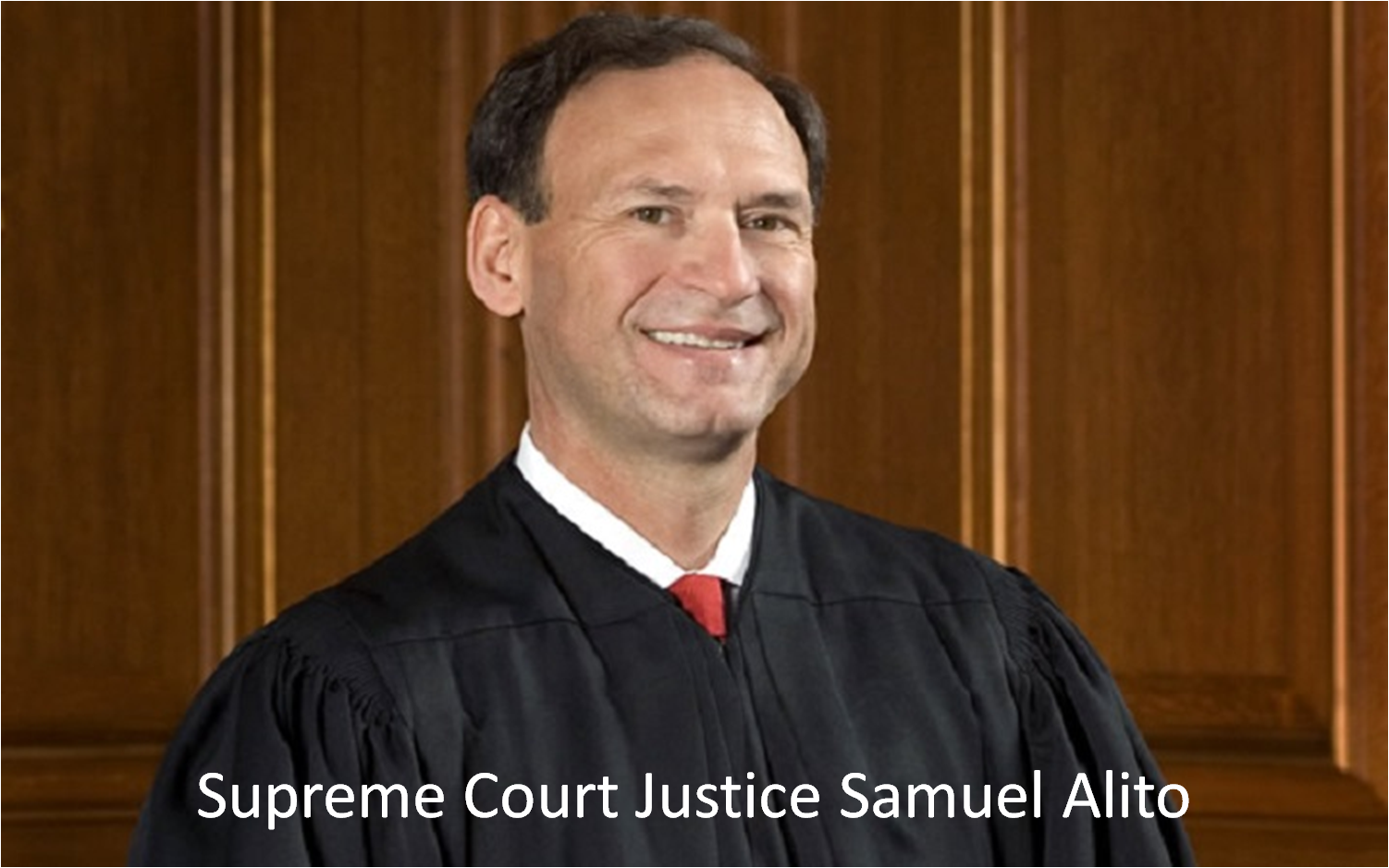 “The Opinion protects everyone’s religious freedom and stands for the truism that an Americans cannot be forced to check his or her religious beliefs at the office door.”