ANN ARBOR, MI – The Thomas More Law Center (“TMLC”) has learned that the Islamic Society of Basking Ridge (“ISBR”), which was trying to obtain zoning changes to build a mosque in Bernards Township, NJ, has hidden from public view anti-Christian and anti-Semitic verses on its website, as well as its connection to the Islamic Society of North America (“ISNA”)— an unindicted co-conspirator in the largest terrorism financing trial in America.  ISNA is claimed by the Muslim Brotherhood as one of “our organizations and . . . our friends.”  According to internal documents seized by the FBI, the Muslim Brotherhood’s strategy is to engage in a “grand Jihad in eliminating and destroying Western civilization from within . . .”—one of the stages of this civilization jihad is the building of mosques and Islamic centers. 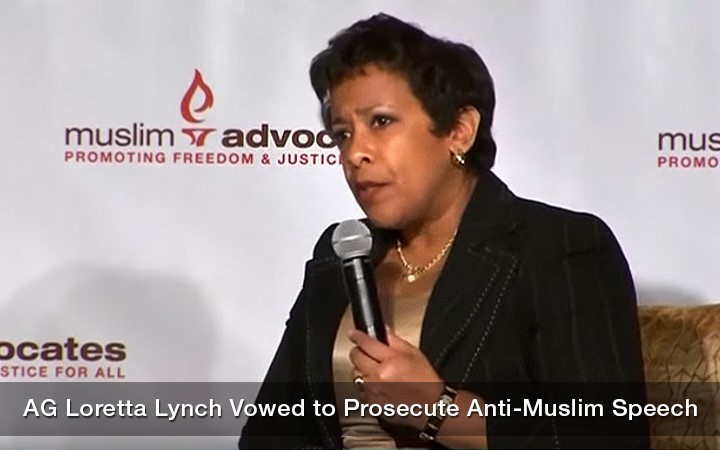 Plaintiffs ISBR and Mohammad Ali Chaudry sued in March 2016, claiming that the denial of zoning changes to permit a mosque violated the Religious Land Use and Institutionalized Persons Act (“RLUIPA”) of 2000 and reflected community “religious and cultural animus against Muslims.”  Within a week of the ISBR lawsuit, the Justice Department launched its own investigation and filed its own lawsuit.

While a visible link to the quotes below was once contained on the ISBR website, ISBR has now taken the extraordinary step of hiding the links from public view.  Accordingly, the quotes cannot be found through a simple internet search or a view of the public portion of ISBR’s website, they can only be found by access to the direct links here:

“Fight and slay the Pagans wherever ye find them, and seize them, beleaguer them, and lie in wait for them in every stratagem (of war).”

“And slay them wherever ye catch them, and turn them out from where they have turned you out; … .”

These private citizens had no authority to deny the zoning application; nor did they have any official role in the Township.  Nevertheless, they were served with burdensome and harassing subpoenas which demanded: all their email addresses and social media accounts; all personal documents including emails, voicemails, text messages, and social media posts concerning Muslims, Islam, mosques, the Quran, Muslim worship or prayer services, wudu, imams, burkas, hijabs, Sharia, jihad, or anything else associated with or related to Muslims or Islam; any object inscribed with or containing the words “Preserve Liberty Corner,” or anti-mosque signs, flyers, banners, email messages, or pamphlets, distributed or otherwise existing at any time within the Township.  In addition, Department of Justice (“DOJ”) lawyers began a new front of intimidation by directly contacting these private citizens, asking them to come in for interviews concerning the mosque.

Richard Thompson, President and Chief Counsel of the Thomas More Law Center, stated: “Under Attorney General Loretta Lynch, the Justice Department, using politically driven DOJ attorneys, weaponized itself against fundamental constitutional principles to intimidate American citizens with whom they disagreed.  Immediately after the San Bernardino terrorist attack and just months before DOJ inserted itself into this case, Ms. Lynch made the infamous statement chilling free speech: ‘…when we see the potential for someone lifting that mantle of anti-Muslim rhetoric…. when we see that we will take action.’  This is exactly what happened to the citizens of Bernards Township. DOJ attorneys initiated a deep state inquisition, seeking to bring citizens objecting to the mosque in for questioning.”