Responding to the concerns of parents and teachers over the Common Core State Standards and the Federal government’s control of curriculum nationwide, the Thomas More Law Center announced today that it has joined in filing a lawsuit against North Dakota’s governor, state superintendent and other state officials.  The lawsuit claims that North Dakota’s participation in the Smarter Balanced Assessment Consortium (“SBAC”) and its implementation of Common Core is unconstitutional and violates several federal laws that prohibit federal control of our public schools and their curriculum. 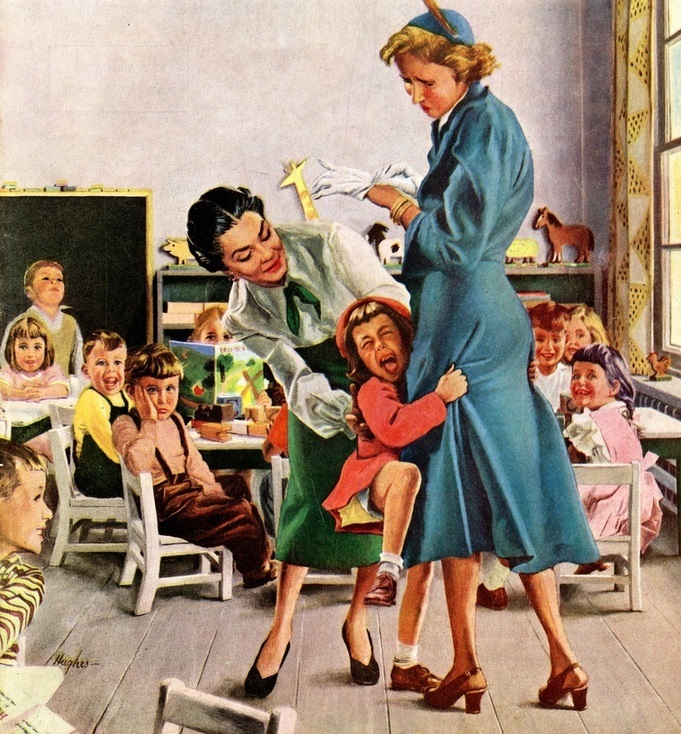 Plaintiffs in the case, who are all North Dakota residents and state taxpayers, include: Steve Cates, Catherine Cartier, Charles Cartier, and Robert Skarphol, who is also an elected member of the North Dakota House of Representatives.

The Compact Clause of the United States Constitution provides that “[n]o state shall, without the consent of Congress . . . enter into any agreement or compact with another state.” As the Smarter Balanced Consortium is an interstate compact which Congress did not authorize, its existence is a violation of the Constitution. Accordingly, North Dakota’s membership in the Consortium and membership fee payments of over a half million dollars per year, equate to participation in and funding of an illegal entity.

In addition to violations of the Compact Clause, SBAC also violates laws enacted by Congress.  For nearly fifty years, federal statutes have prohibited the Federal Government—and, in particular, the federal Department of Education—from controlling educational policy, including curriculum decisions and educational-assessment programs in elementary and secondary education.

Although an increasing number of governors and state legislatures have expressed reservations about Common Core, a majority of states still belong to either SBAC or the Partnership for Assessment of Readiness for College and Careers (“PARCC”), both directed by the Federal Government.

Moreover, mounting criticism by parents, teachers, and a growing number of political leaders, has prompted SBAC, PARCC and the federal Department of Education to make it difficult to withdraw from participation in a testing Consortium and statewide testing by threatening increased restrictions and loss of federal funding. The threat of loss of federal funding helped drive a growing controversy between parents and school administrators over parental opt-outs and test refusal.

Across the country, many parents, after often drawn-out battles, still saw their children subjected to “sit-and-stare” policies; suspensions; loss of honors, class trips, and athletic participation; or refused admittance to the classroom as a result of the opt-out. “Sit-and-stare” is a practice of certain school districts forbidding students who opt-out of testing from working on any schoolwork during testing hours and requiring that the students do nothing and possess no materials.  The students must sit in total silence and do nothing while the testing takes place.

Richard Thompson, President and Chief Counsel of the Thomas More Law Center, commented on the federalized control of public education: “States have surrendered their sovereignty over public education in exchange for federal dollars.  Membership in SBAC requires the adoption of Common Core; and as the standards are Common Core and the exams are Common Core, so the local curriculum must also be Common Core.”

The testing associated with Common Core and created by SBAC, and its companion consortium PARCC, remains one of the most contentious issues between parents and educators. The tests have been heavily criticized for issues ranging from their lack of validity and transparency to appropriateness and data collection, as well as the amount of stress they inflict upon students and teachers.

The new wave of testing ushered in by SBAC and PARCC has sparked a national opt-out movement as students, teachers and administrators grapple with the heavy burden created by these assessments. As schools and teachers are evaluated based on these exams, the exam is increasingly becoming the only curriculum.

As a result, the Thomas More Law Center previously developed a Test Refusal and Student Privacy Protection Form and a Common Core Resource Page as a general reference and guide for concerned parents and individuals.

In a nutshell, SBAC’s existence, purpose, function, activities, governance, and manner of operation violates the Compact Clause of the U.S. Constitution, and federal statutes guaranteeing state and local control of curriculum, programs of instruction, and related matters in public schools.