The Thomas More Law Center (“TMLC”), a national nonprofit public interest law firm based in Ann Arbor, MI, has been selected by the Tennessee General Assembly to represent the General Assembly and the State of Tennessee in a constitutional challenge to the federal government’s refugee resettlement program as a violation of the Tenth Amendment to the U.S.  Constitution.  As a public interest law firm, TMLC will represent Tennessee without charge. 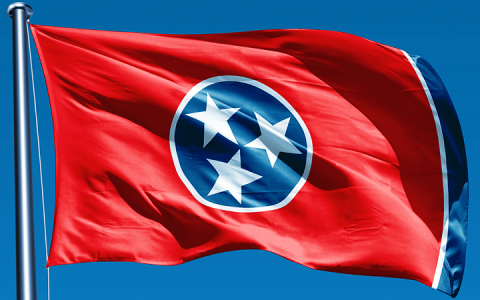 The Tennessee General Assembly, by overwhelming majorities in both the House and Senate, passed Senate Joint Resolution 467 (“SJR 467”) during the 2016 legislative session. The Resolution authorized legal action to stop the federal government’s violation of the Tenth Amendment to the U.S. Constitution because it impermissibly commandeers state funds to finance a federal program.

State Representative Terri Lynn Weaver, commented, “Of all the legislation that I have worked on, this by far is the most important. The only way we can get back to our Constitutional Beginnings and the intent birthed by our Founding Fathers is to go and take it back.  We are looking forward to linking arms with the Thomas More Law Center for the long haul to regain sovereignty for our great state.”

Richard Thompson, President and Chief Counsel of the Thomas More Law Center, commented, “It’s an honor to represent the state of Tennessee on this significant constitutional issue.  Supreme Court Chief Justice Roberts observed, ‘The States are separate and independent sovereigns. Sometimes they have to act like it.’ We intend to follow that advice on behalf of the state of Tennessee in our lawsuit.”

Tennessee officially withdrew from participation in the refugee resettlement program in 2007, after which the federal government designated a private, non-governmental organization, to administer the program.

State Representative William Lamberth stated, “I look forward to working with the Thomas More Law Center as we pursue a Judicial remedy to this issue that will ensure the safety and security of all Tennesseans.”

Currently, state funds that could otherwise be used for state programs are in effect appropriated by the federal government to support refugee resettlement rather than to support Tennesseans.  This arrangement displaces Tennessee’s constitutionally mandated funding prerogatives and appropriations process.