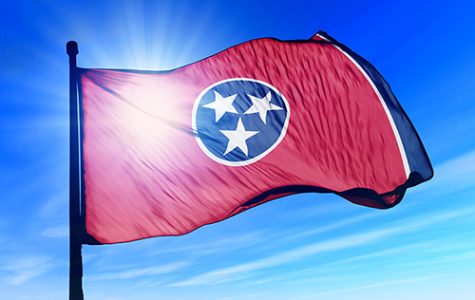 Tennessee has a history of supporting the Tenth Amendment and State sovereignty.  In 2009, House Joint Resolution 108, which passed in the Senate 31-0 and in the House by 85-2, demanded that the federal government halt its practice of imposing mandates upon the states for purposes not enumerated by the U.S. Constitution.