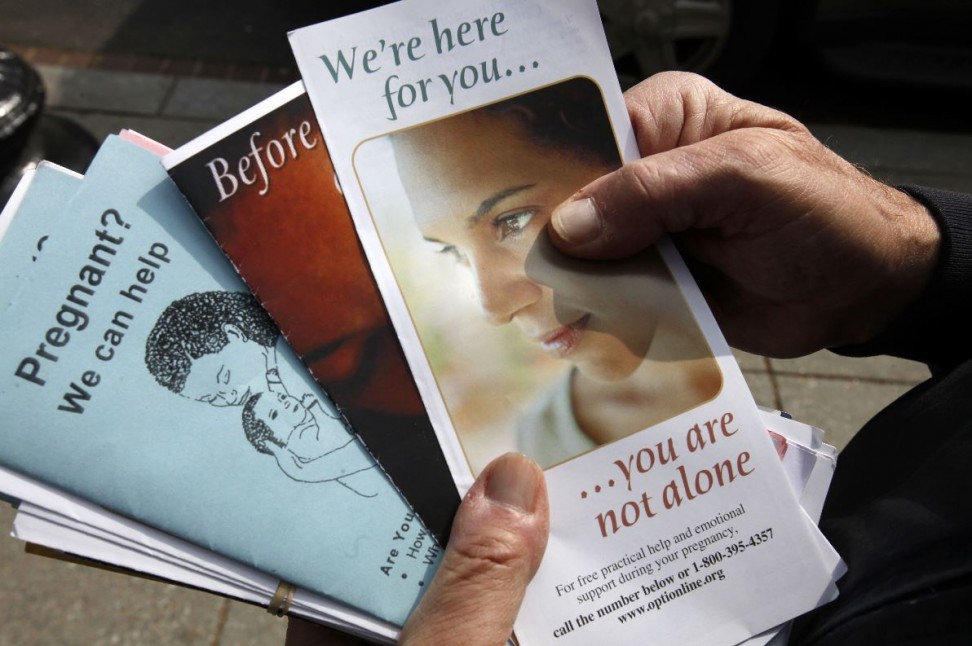 At the urging of Planned Parenthood, the Portland City Council enacted the 39-foot “buffer zone” in November 2013. The ordinance created a prohibited speech zone around the entire building that houses Planned Parenthood’s abortion clinic. As is typical throughout the nation, the abortion industry giant sought to silence pro-life opposition, and the consequent threat to its substantial profits, by shutting down the Free Speech rights of pro-life sidewalk counselors.

The Fitzgerald Family and Leslie Sneddon are Christians who had been praying, counseling and offering pregnancy resource literature outside of the abortion facility for over a year before the enactment of the “buffer zone” ordinance. Their counseling activities are motivated by their sincere belief that abortion is the deliberate destruction of innocent human life. Close proximity to the abortion clinic permits them to speak to women considering abortion in a normal, conversational tone, and to offer them information about alternatives including adoption, as well as financial and emotional support.

In the middle of TMLC’s lawsuit, the U.S. Supreme Court on June 26, 2014, unanimously declared a Massachusetts state statue creating a 35-foot abortion clinic “buffer zone” an unconstitutional violation of Free Speech. Nevertheless, until the consent judgment obtained by TMLC last week, Portland had steadfastly refused to admit that its 39-foot abortion clinic “buffer zone” similarly violated the First Speech rights of TMLC’s clients. In fact, the October 8, 2015, judgment marked the first time the City of Portland admitted that its “buffer-zone” ordinance was a violation of Plaintiffs’ First Amendment rights, and agreed to pay nominal damages to the Plaintiffs in recognition of the violation.

TMLC’s attorney handling the case, Erin Kuenzig, commented on the consent judgment, “The City of Portland enacted its ordinance because it didn’t like the message pro-lifers were communicating outside of the City’s Planned Parenthood abortion clinic.  There was never any legitimate reason for banning peaceful, law-abiding citizens from using the entire public sidewalk surrounding the downtown building that houses Planned Parenthood.  Hopefully, this judgment will deter the City from trampling the constitutional rights of its citizens in the future.”