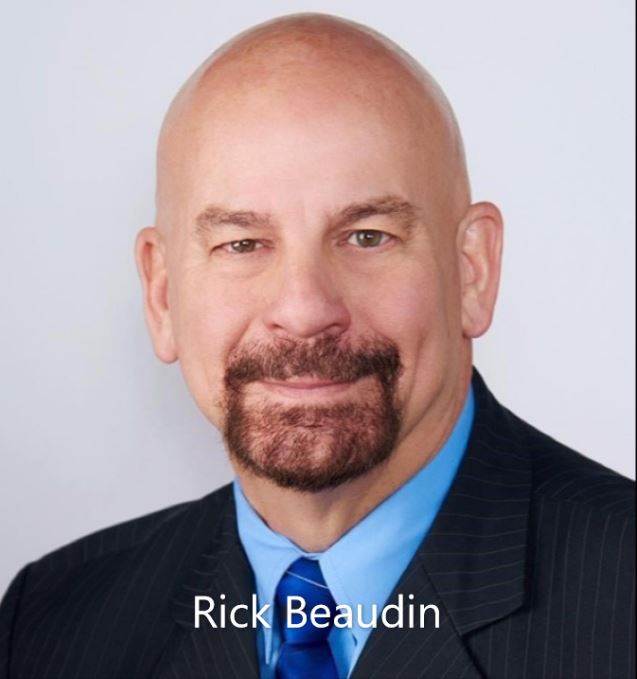 ANN ARBOR, MI – Rick Beaudin, a celebrated community booster, tireless volunteer and successful realtor in the town of Pinckney, Michigan, learned the hard way that publicly stating “All Lives Matter” will get you fired. Beaudin was fired by Joseph DeKroub, the owner of Re/Max Platinum real estate company after having worked for his company for over 20 years.

Beaudin’s offense? On June 11, 2020, after seeing on a community Facebook page that Black Lives Matter (“BLM”) planned a protest in Pinckney, he responded from his personal Facebook page: “Can’t we all just promote in Pinkney That All Lives Matter?

DeKroub fired him the next day to appease BLM—even though he had often touted Beaudin as one of the best promoters of his company. Sadly, the owner he had loyally served for years swiftly fired him because he was concerned about possible retaliation from BLM mobs and boycotts.

As a result, the Thomas More Law Center (“TMLC”), a national public interest law firm based in Ann Arbor, Michigan teamed up with James K. Fett, a prominent civil rights attorney to push back on the “cancel culture” which had victimized Beaudin. On February 4, 2021, Fett filed a four-count civil action on Beaudin’s behalf in the Livingston County Circuit Court. The Defendants include an Unknown Associate of Black Lives Matter, Re/Max of Michigan, Re/Max Platinum, and its owner, Joseph DeKroub (you can read the entire complaint linked below).

Rick Beaudin’s “All Lives Matter” post places him in good company. Black leaders like U.S. Republican Senator Tim Scott and Ben Carson, the former Secretary of Housing and Urban Development and 2016 GOP presidential candidate, see nothing wrong with the phrase all lives matter.

“If it causes offense that I say, ‘all lives matter’ – black lives, white lives, police officers, jurists, all of us, even politicians, all of our lives matter – if that is somehow offensive to someone, that’s their issue not mine.”

Doctor Ben Carson as a 2016 presidential candidate, said this:

“Of course, all lives matter – and all lives includes black lives… We have to stop submitting to those who want to divide us into all the special interest groups and start thinking about what works for everybody.”

Black Lives Matter (“BLM”) is a political movement that started in response to the 2013 acquittal of George Zimmerman, accused of murdering 17-year-old African American Trayvon Martin. The co-founder of BLM, Patrisse Cullors, has publicly admitted that she and co-founder Alicia Garza, are “trained Marxists.”

BLM has many faces: a Marxist revolutionary group that seeks to overthrow our government, a Twitter hashtag, and a political rallying cry. Whatever its form, BLM uses every opportunity to inflame racial tensions and incite anti-American and anti-police violence. Astonishingly, despite BLM’s murky organization and affiliations, some of America’s largest businesses have donated millions to BLM including Amazon, Microsoft and Gatorade.

Clearly, “All Lives Matter” is meant as a unifying term that promotes racial equality. Rick Beaudin had every reason to be concerned about a BLM protest in Pinckney. It has been involved in scores of riots across the Nation involving deaths, injuries, looting and the destruction of businesses estimated at between 1 and 2 billion dollars.

Richard Thompson, president of the Thomas More Law Center, observed that, “BLM is a Marxist organization, virulently anti-Jewish and anti-American which seeks to incite race wars, chaos, and mob violence. Its purpose is to destroy America by destroying her Judeo-Christian values and constitutionally protected right to free speech.”

The Thomas More Law Center defends and promotes America’s Judeo-Christian heritage and moral values.  It supports a strong national defense and an independent and sovereign United States of America.  The Law Center accomplishes its mission through litigation, education, and related activities.  It does not charge for its services.  The Law Center is supported by contributions from individuals, corporations and foundations, and is recognized by the IRS as a section 501(c)(3) organization.  You may reach the Thomas More Law Center at (734) 827-2001 or visit our website at www.thomasmore.org.