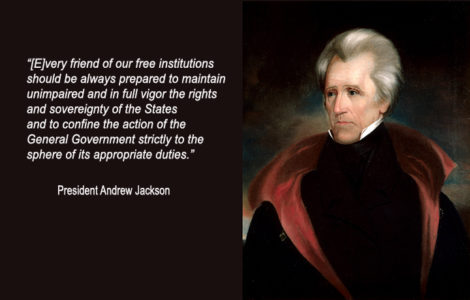 Your donations help us to be
Battle Ready to Defend America!