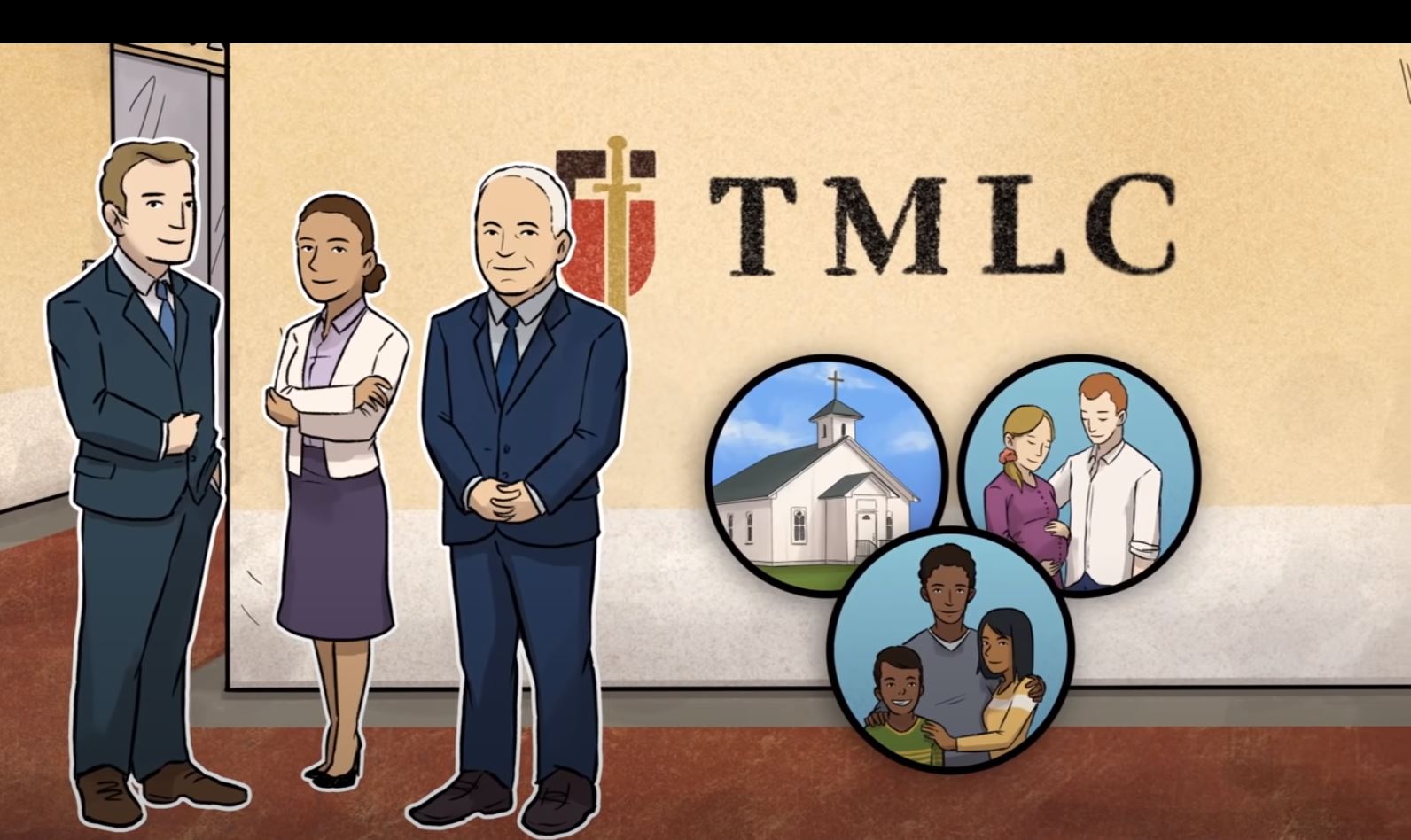 Watch this short video by clicking here to learn why You are the reason the U.S. Supreme Court will hear Thomas More Law Center’s (“TMLC”) monumental case on free speech and freedom of association this April. The video was produced by the Alliance Defending Freedom (“ADF”) whose attorneys are representing TMLC in the appeal.

TMLC is your strong voice on core political issues including religious freedom, the sanctity of human life, traditional marriage and family values, and illegal immigration. We fight against the intimidating and malicious actions of the “cancel culture” agents, which undermine the right to freedom of speech and association so fundamental to our democratic society.

Understandably, these are controversial issues. But you have the right to donate to organizations that advance your beliefs with the assurance your privacy will be protected. That’s why we filed this lawsuit.

And this is the reason that ever since its founding 22 years ago, TMLC has never disclosed the names of its donors. But when Vice President Kamala Harris was still California’s attorney general, in 2012 and every year during her tenure, she demanded TMLC turn over the names of all our major donors because we receive donations from California residents. The Law Center refused. Then we challenged her in court.

We defended our donor’s privacy through a 3-day bench trial held before Federal District Judge Manuel Real. Auditors and investigators from Harris’ office testified that they have never had a complaint filed against TMLC; they have never investigated TMLC, and they don’t use major donation reports to start investigations. Yet, they claimed that they needed our private donor information.

Thankfully, Judge Real ruled to protect donor privacy, recognizing that TMLC should not be required to violate the trust and desires of its donors by revealing private information to state government officials.

The importance of this case is demonstrated by the numerous friend of the court briefs with more than 40 briefs filed in TMLC’s support representing a spectrum of political interests, conservative and liberal, faith-based and secular.

This is about your First Amendment right of free speech and freedom of association. The Thomas More Law Center has fought long and hard to protect these rights.

For the last 22 years, I have held our donor list in the strictest of confidence and I am proud to say we have never shared any information about our donors with anyone.

That’s because you are the reason we exist.

I can’t thank you enough for your past support. Once again, I am asking you to make a financial sacrifice. The survival of America as a constitutional republic grounded on Judeo-Christian values is in your hands.