Adding another slap in the face to our military, the US State Department ordered Marines guarding our Yemen embassy to abandon their vehicles and destroy all weapons as they left, thus signaling a surrender anathema to any Marine.
We have three anti-military and antiwar leaders now supposedly defending our national security and determining our strategy in the Middle East: President Obama, Secretary of State Kerry and Secretary of Defense Hagel.
Initial reports quoting Pentagon spokesperson Army Col. Steve Warren stated that machine guns and all crew served weapons were destroyed at the embassy prior to evacuation while personal weapons were turned over or otherwise left behind. However, after these reports raised alarm that Houthi rebels in the region had seized the surrendered weapons, a new statement was issued which stated that in fact all personal weapons were destroyed by sledgehammer at the airport where the Marine force was evacuated by a civilian aircraft.
021115_hegseth

In a speech on ISIL last September, President Obama stated his goal was to “degrade and ultimately destroy” ISIL.  It seems that his policy could be more accurately stated as degrading and ultimately destroying our military.  And the Islamic terrorists will have a propaganda field day with our latest surrender.
This isn’t the first time the US has waved the white flag of surrender over our embassies. In July 2014, we surrendered our embassy in Tripoli, Libya and in February 2012 our embassy in Damascus, Syria.  Moreover, in the summer of 2013, we temporarily closed 21 embassies in the Middle East and Northern Africa.
But never has Obama and Kerry’s State Department literally demanded the disarming of Marines in violation of their Rifleman’s Creed. 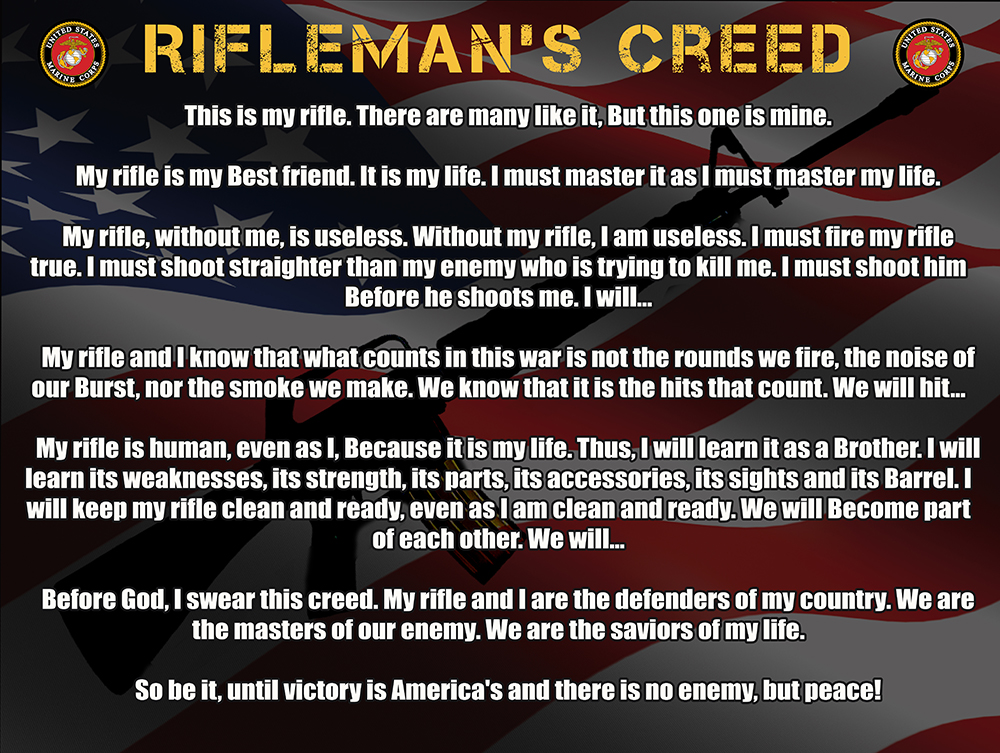 The Houthi rebels, backed by Iranian Islamic militants, caused the collapse of the pro-US central government in Yemen in January 2015. Prior to their overthrow, the Yemeni government had been an ally in the fight against Al Qaeda. Yesterday, thousands of Houthi supporters marched through the streets shouting “Death to America.” And just this week, reports have been confirmed that some Al Qaeda aligned Islamic fighters in Yemen are now pledging their loyalty to ISIS.
These are the men that our Commander-in-Chief and his administration refuse to call Islamic terrorists. In fact, this past September, Obama held Yemen up as a “success story” for dealing with terrorists, suggesting that our strategies there could defeat ISIS. Now, not only has a new group of anti-American Islamic militants forced our surrender, but the administration has joined them in insulting our Marines in the process by demanding they violate their rifleman’s creed.
We have many retired military officers, including Generals, speaking out against the President’s dismantling of our military and degrading of our national security.  I know it is a difficult personal decision, but some active duty Pentagon Generals should consider publicly resigning in disgust and protest.
© 2019 - Thomas More Law Center • 24 Frank Lloyd Wright Drive • Suite J 3200 • Ann Arbor, MI 48106 • Office: 734.827.2001 • Fax: 734.930.7160