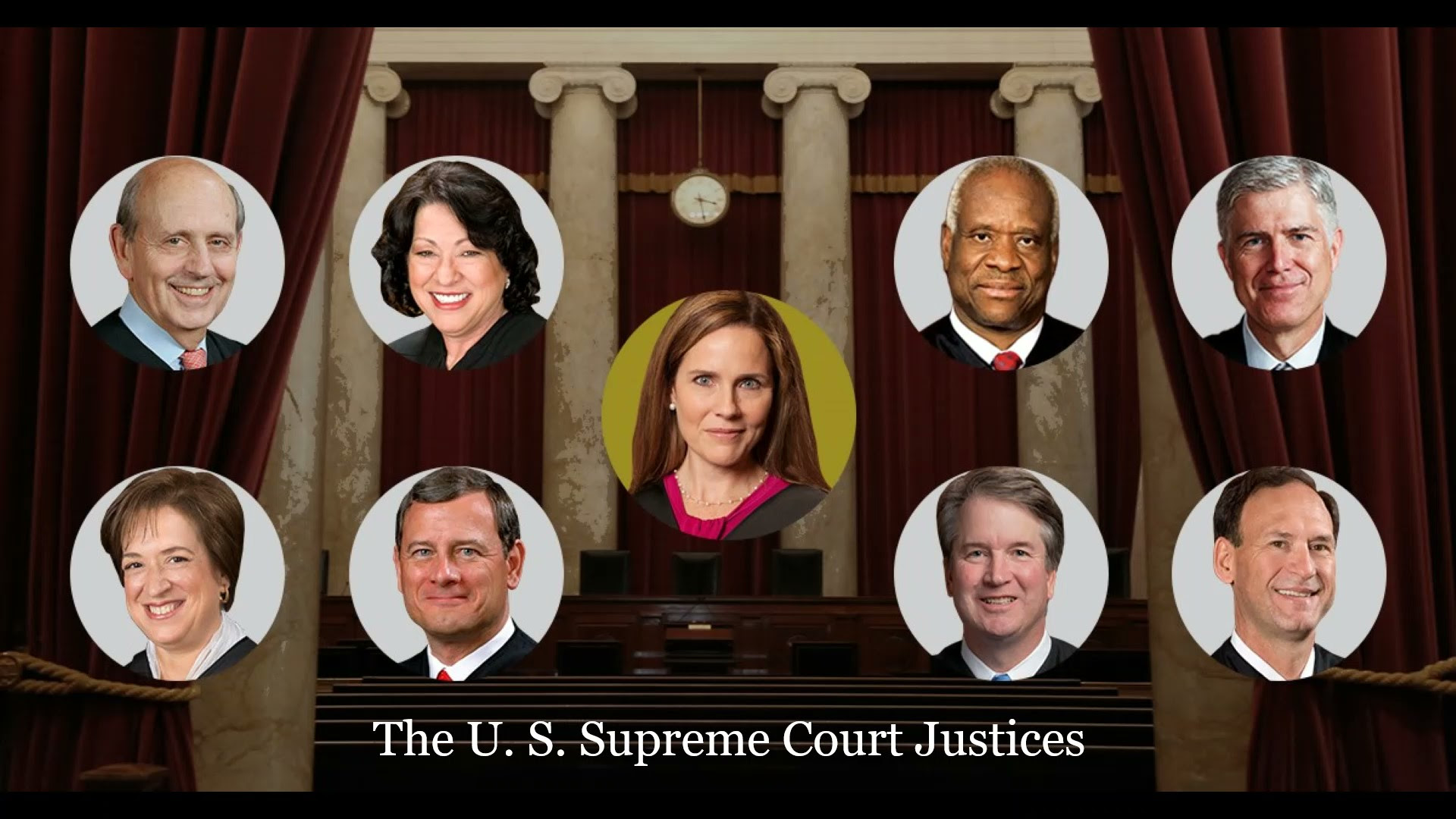 You can have a ringside seat to Constitutional history on Monday morning, April 26, at 10 a.m. Eastern. That’s when the U.S. Supreme Court will hear the Thomas More Law Center’s (TMLC) challenge to California’s demand that nonprofits disclose the names of their major donors if they want to solicit donations in the state.

You will be able to hear the audio of this historic argument by clicking on the CSPAN link below:

Listen to our SCOTUS hearing here

As you know, TMLC is your strong voice on issues like religious freedom, the sanctity of human life, traditional marriage and family values, and illegal immigration. We fight against the intimidating and malicious actions of the “cancel culture” agents, which chill the right to free speech and association so fundamental to our democratic society.

John Bursch, the vice president of appellate advocacy and senior counsel of Alliance Defending Freedom (ADF) is representing TMLC. The Supreme Court ordered that TMLC’s case be consolidated for oral argument with a similar case filed by Americans For Prosperity Foundation (AFPF).

TMLC’s court battle began in 2015 when the California Attorney General (now Vice President Kamala Harris) demanded that we disclose information to her office on all our major donors within 30 days or she would deny our license to solicit donations in her state. Her threatened action violated fundamental constitutional rights to free speech and freedom of association, and so we filed the federal lawsuit which will now be decided by the Supreme Court.

Everybody should be free to peacefully support causes they believe in without fear of harassment or intimidation. Unfortunately, that is not the case in California. California has threatened that freedom by demanding the Thomas More Law Center—and every other non-profit which has supporters in California—turn over their donors’ private information. California then tracks that information and has been leaking it like a sieve.

Granted, we are often engaged in controversial issues. But you have the right to donate to organizations that advance your beliefs with the assurance your privacy will be protected. That’s why TMLC relentlessly pursued this case for over 5 years.

It is about your First Amendment right of free speech and freedom of association. The Thomas More Law Center has fought long and hard to protect these rights. And your privacy.

I can’t thank you enough for your past support. Once again, I am asking you to make a financial sacrifice.