Addressing a Joint Session of Congress the next day, President Franklin D. Roosevelt declared it “a date which will live in infamy.” 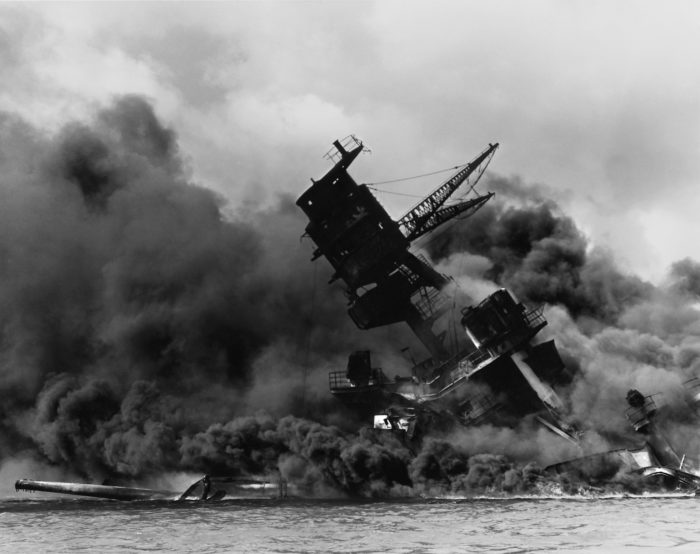 During his address, Roosevelt described the Japanese offensive which extended throughout the Pacific area:

After his address, President Roosevelt signed the declaration of war against Japan.

We remember and honor those Americans who were killed and wounded on that fateful day.