Save Our Children—Save Our Nation 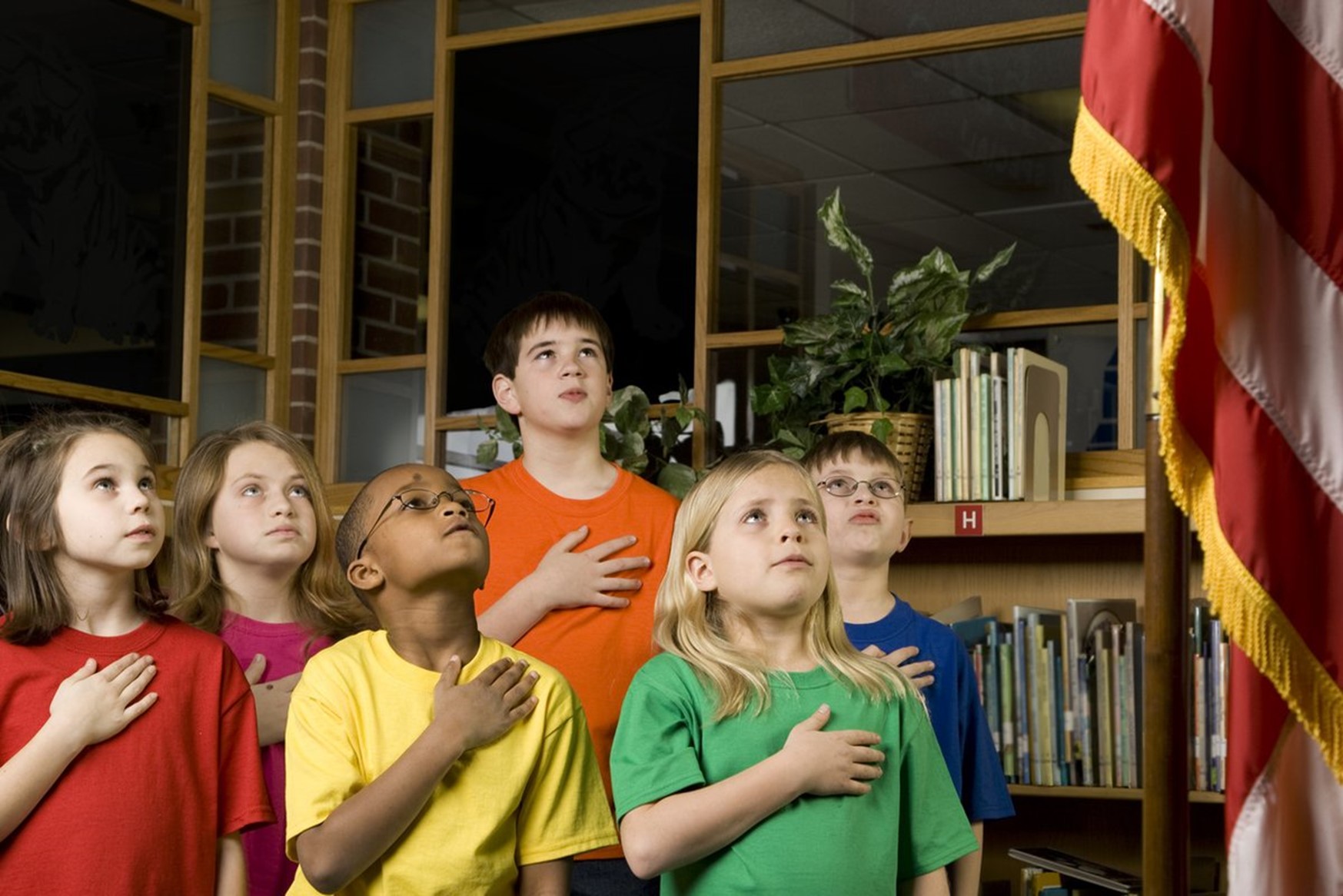 The Thomas More Law Center (TMLC) is a participant in the 2022 Combined Federal Campaign (CFC). The annual charity drive pledge is now open and ends on January 15, 2022.

To support our 2-decades long battle against Radical School Boards throughout 2022, look for the Thomas More Law Center in the CFC Directory, # 10792.

Today, School Boards claim our children belong to them to mold as they see fit; and that parents must play no role in the education of their children. So, they use the classroom to destroy Our Nation.

What’s more, the radical US Attorney General has mobilized the FBI to terrorize and silence parents from making any critical comments about their School Boards.

TMLC’s mission is to Defend America’s Christian heritage, moral values, a strong national defense, and an independent and sovereign United States of America.

Please forward this email to Military, Federal Government civilians or Postal employees you may know! Forward this alert now! 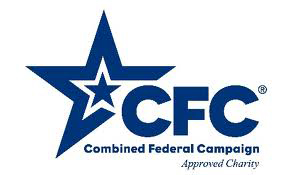