Continuing its national battle against the federal government’s attempted takeover of public education, the Thomas More Law Center, last week, filed a friend of the court brief in the Missouri Court of Appeals supporting a lower court decision that held the State’s participation and membership in the Smarter Balanced Assessment Consortium (“SBAC”) is illegal and SBAC itself is an “unlawful interstate compact … whose existence and operation violate[s] the Compact Clause of the U.S. Constitution.” 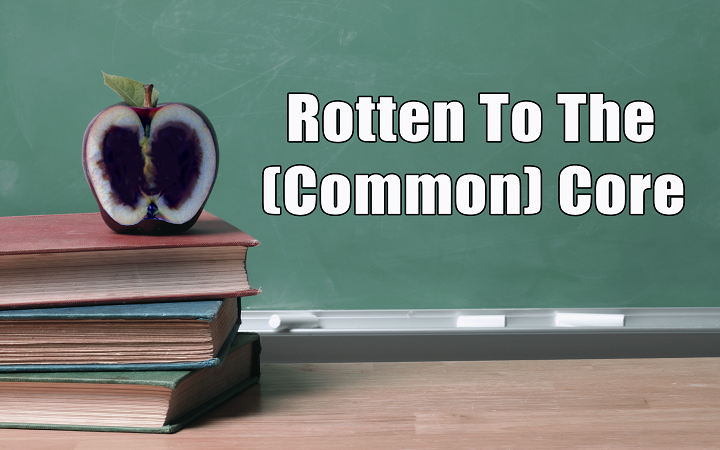 The lower court ruling which stopped Missouri from paying over $4 million in membership fees to SBAC, is being appealed by Missouri state officials, including Governor Jay Nixon.

The original lawsuit was filed by D. John Sauer of the St. Louis, Missouri, firm Clark & Sauer, LLC in September 2014 on behalf of concerned Missouri residents and taxpayers.

The Thomas More Law Center (TMLC), a national public interest law firm based in Ann Arbor, Michigan, joined with Mr. Sauer in filing a similar lawsuit challenging the constitutionality of SBAC in North Dakota. A North Dakota District Judge will hear arguments next week on whether he should stop North Dakota from participating in SBAC.

The TMLC first became involved in the fight to stop Common Core in response to concerns of parents and teachers over the federal government’s control of curriculum nationwide and the standards themselves. As a result, the TMLC previously developed a Test Refusal and Student Privacy Protection Form and a Common Core Resource Page as a general reference and guide for concerned parents and individuals.

Both SBAC and the Partnership for Assessment of Readiness for College and Careers (“PARCC”) were created in response to a federal Department of Education grant program designed to create academic assessments aligned to the Common Core State Standards. The assessments leave local schools little choice but to align their curriculum to the standards and assessment, allowing the federal Department of Education to effectively control public education.

SBAC’s state membership agreements, executed by officials in Missouri, North Dakota, and several other states, have raised concerns that state officials are handing over local educational decisions to SBAC, and by extension the federal government which violates federal statutes prohibiting the federal government—and, in particular, the federal Department of Education—from controlling educational policy, including curriculum decisions and educational-assessment programs in elementary and secondary education.

The new wave of testing ushered in by SBAC and PARCC sparked a national opt-out movement as students, teachers and administrators grapple with the heavy burden created by these assessments. The looming threat from the Department of Education of the loss of federal funding helped drive the controversy between parents and school administrators over parental opt-outs and test refusal. As a result of these parental opt outs, students across the country were  formally disciplines and subjected to “sit-and-stare” policies; refused admittance to the classroom; lost honors, class trips, and athletic participation; and were even suspended.