Father Ray Leonard, the Catholic Navy Chaplain who sued the Department of Defense and the Navy after he was barred from celebrating Mass at Kings Bay Naval Submarine Base in Georgia during the recent the Government shutdown, is now the target of Government retaliation even though the Department of Justice indicated the day after the lawsuit was filed that he could resume his duties as a Navy Chaplain. 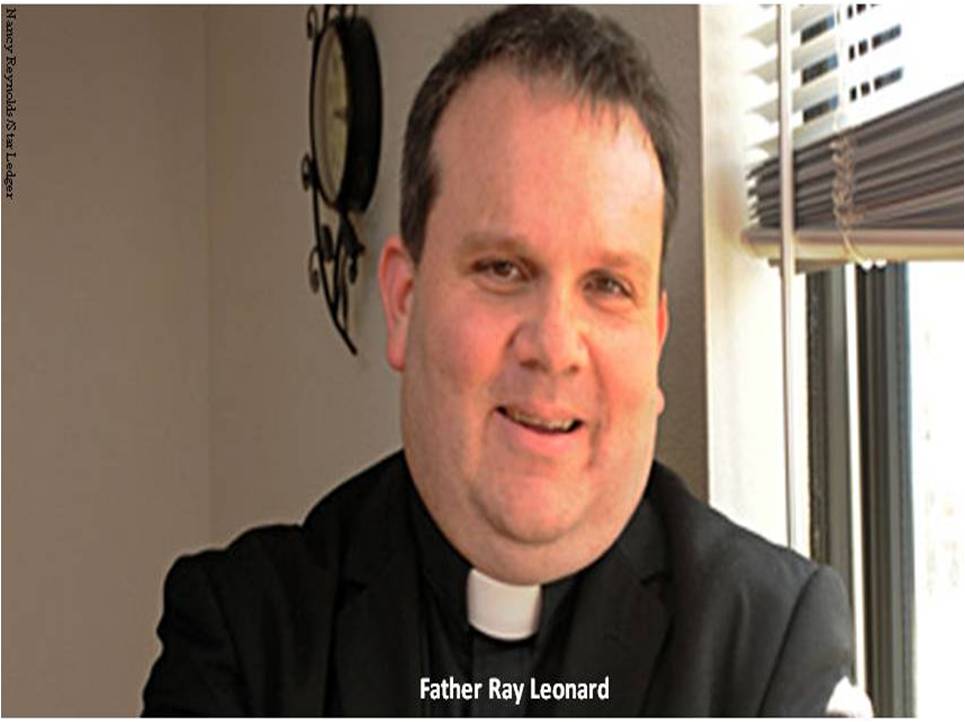 The retaliation involves repeated Government assertions that the employment contract under which Father Leonard was working is no longer “valid”, demands that he must sign a new contract containing several pages of onerous new terms if he wants to be paid and refusals to pay for services he had already performed.

As a result, the Thomas More Law Center (“TMLC”), a national public interest law firm based in Ann Arbor, MI, on January 6, 2014 filed an amended complaint in their original federal lawsuit to prevent further retaliation against Father Leonard for exercising his constitutional rights.  The amended complaint added a claim against the government for its retaliation toward Father Leonard which occurred after the filing of the initial complaint.

Father Leonard just returned to America after spending ten years ministering to impoverished Tibetans in China.  Consequently, withholding Father Leonard’s earnings for approximately two months left Father Leonard himself in an impoverished condition.  Yet, he continued to minister to his congregation by scraping up enough money for food and rent payments for housing near the Naval Base which he serves.

Father Leonard has stated in an affidavit;

The amended complaint discusses how on October 21, 2013, a mere week after blowing the whistle on the government’s unconstitutional actions, the government told Father Leonard that his contract would no longer be considered “valid.”  The government presented Father Leonard with a new employment contract containing five additional pages of far more onerous terms than his original contract.

From October 1, 2013 through the present, Father Leonard has continued to perform his duties as a military chaplain under the original contract.  The Navy paid him for his work during the month of October.  However in November, the government inexplicably refused to pay Father Leonard.  The government’s withholding of income lasted from the beginning of November through the end of December.  After repeatedly denying Father Leonard’s payment, the Navy finally approved an invoice for payment at the end of December.

“The Petition Clause of the First Amendment protects individuals who challenge the unconstitutional actions of the government from retaliation.  The Archdiocese for the Military Services confirmed that no other military chaplain contracts were under review or subjected to the same scrutiny as Father Leonard’s.  Thus, due to the timing of the Navy’s actions and the information gleaned from the Archdiocese for the Military Services, all signs point to Father Leonard being singled out and subjected to unlawful retaliation for bringing the government’s practices to light.”

On October 4, 2013, during the Government shutdown, Father Leonard was ordered to stop performing all of his duties as the Base’s Catholic Chaplain, even on a voluntary basis. He was also told that he could be arrested if he violated that order.

Additionally, Father Leonard was locked out of his on-base office and the chapel. Father Leonard was denied access to the Holy Eucharist and other articles of his Catholic faith. The order caused the cancellation of daily and weekend mass, confession, marriage preparation classes and baptisms as well as prevented Father Leonard from providing the spiritual guidance he was called by his faith to provide.

The services of other Christian denominations at Kings Bay were allowed to continue throughout the shutdown. Only Catholics were left without services.

“Although Father Leonard is for the moment being paid, based on the government’s pattern of inconsistent conduct, there is no guarantee that the Government will not again claim the contract is invalid and refuse payment.  Our Amended Complaint is necessary to seek the Court’s protection from further government retaliation.”

The Department of Justice has requested an additional sixty (60) days to respond to the amended complaint, and the Court ordered their response by March 3, 2014.